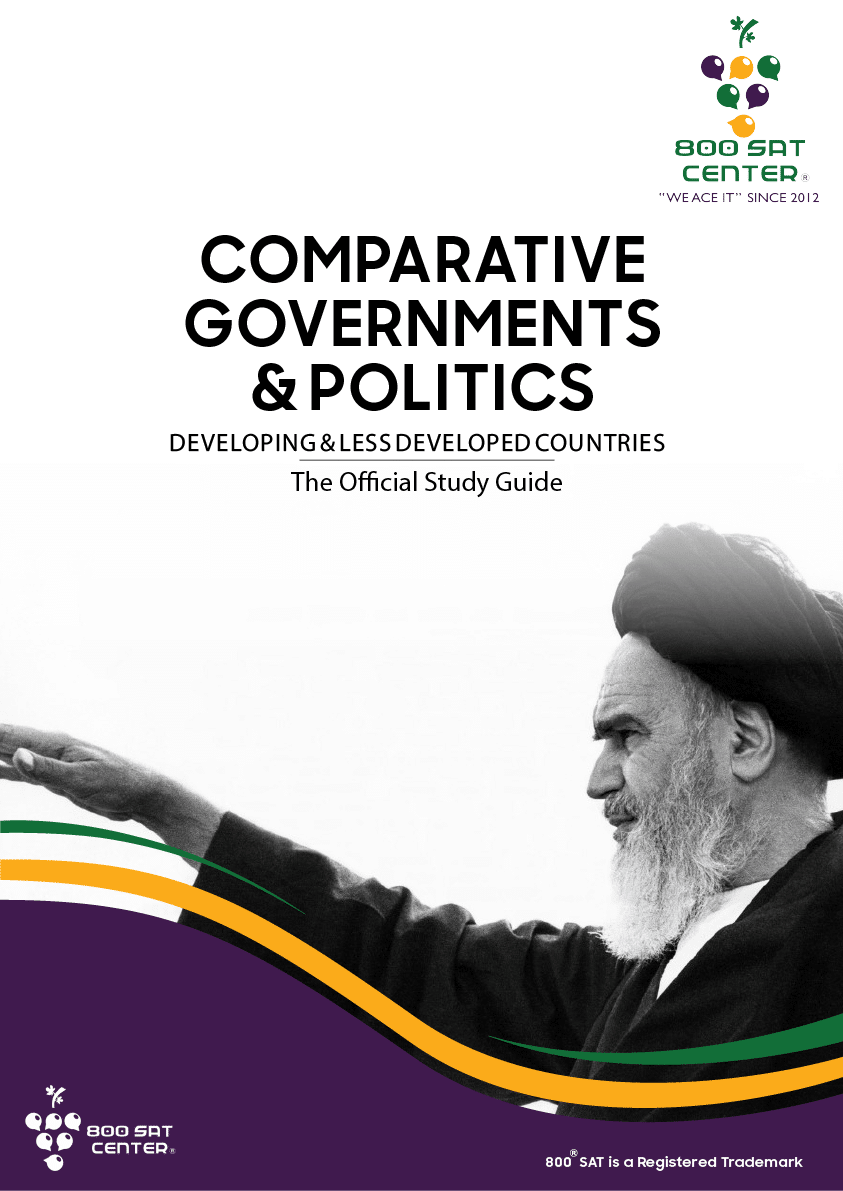 We will begin by dividing this huge category of countries in two: newly industrializing countries and less-developed countries.

During the last few decades, some countries, mostly in Asia and parts of Latin America, have experienced both economic growth and democratization. As a result, they now exhibit many characteristics of advanced
democracies, including relative political and social stability. An example is South Korea, a country that only a few decades ago was a poor agricultural country. During the late 20th and early 21st century, South Korea developed into one of the world’s largest economies and also experimented with democratic institutions. The process that it
experienced is sometimes called compressed modernity – rapid economic and political change that transformed the country into a stable nation with democratizing political institutions, a growing economy, and an expanding web of nongovernmental institutions. In this module, newly-industrializing countries are represented by Mexico, a country
that has experienced this compressed modernity over the past 40 years or so, and Iran, that has partially industrialized but has not democratized as Mexico has. Less-developed countries form a larger category than newly-industrializing countries do, and we will examine Nigeria as an example.
Nigeria has experienced political and economic change, but it has not developed distinct characteristics of advanced democracies. It has had economic difficulties, political instability, and authoritarian rule during the past few decades. 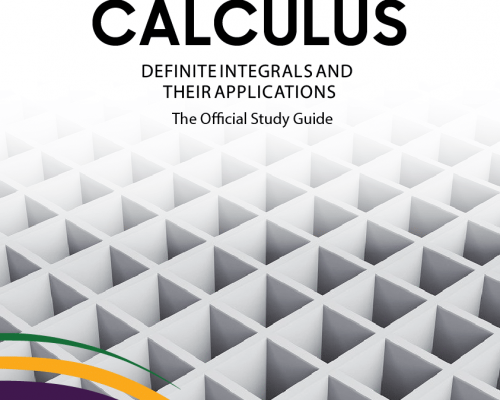 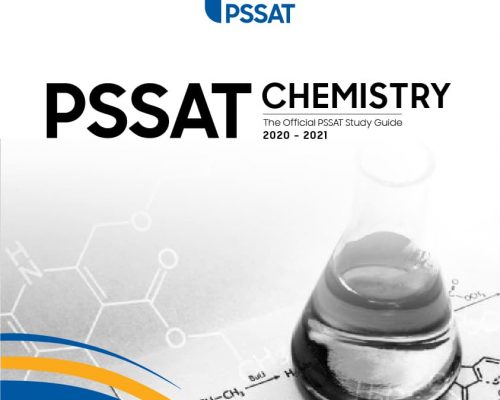 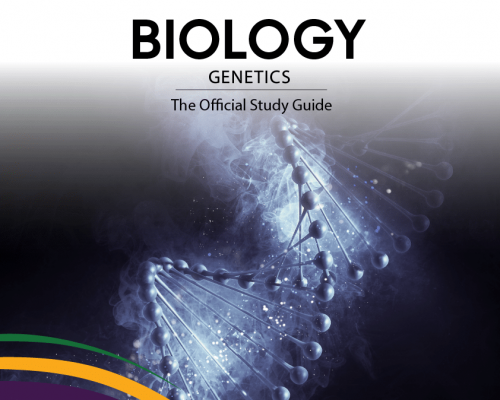 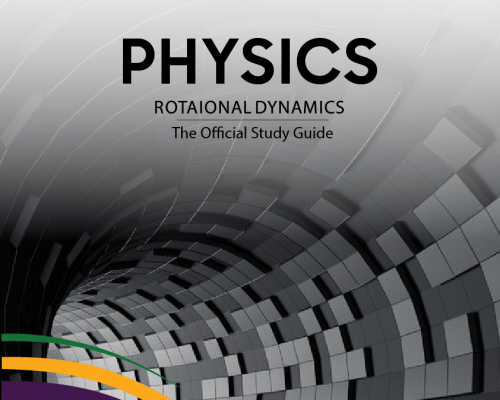 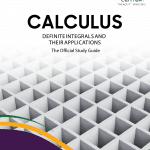 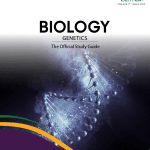 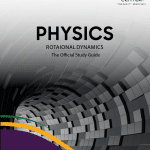 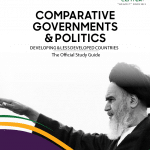 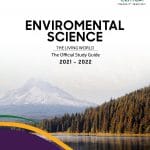 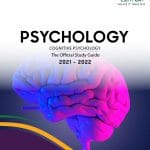