Biology is a subject based on five modules in which each covers almost 20% of the SAT II exam.

Module One: Cell and molecular biology; where all molecules and processes inside cells will be described.

Module Two: Genetics; describing inheritance of traits and processes to study them.

Module Three: Evolution and Diversity; describing the main concepts of selection, speciation, and the characteristics of different kingdoms. 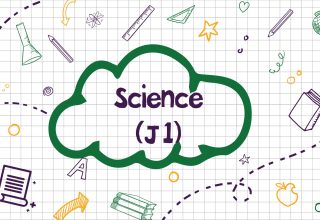 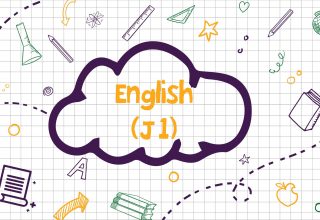 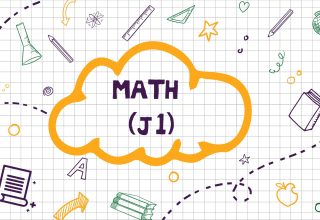 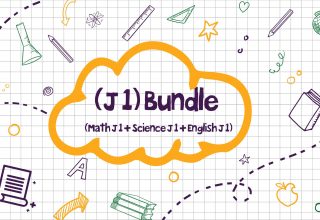 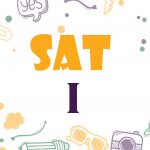 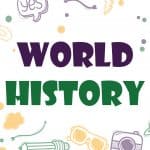