The Emergence of Civilization 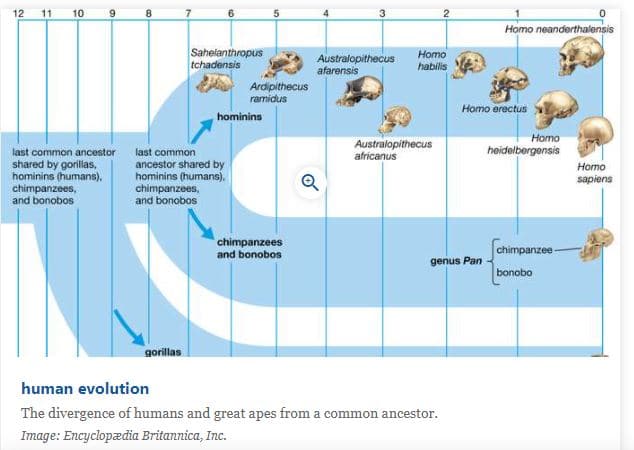 The change from nomadic to farming life led to the emergence of civilizations. 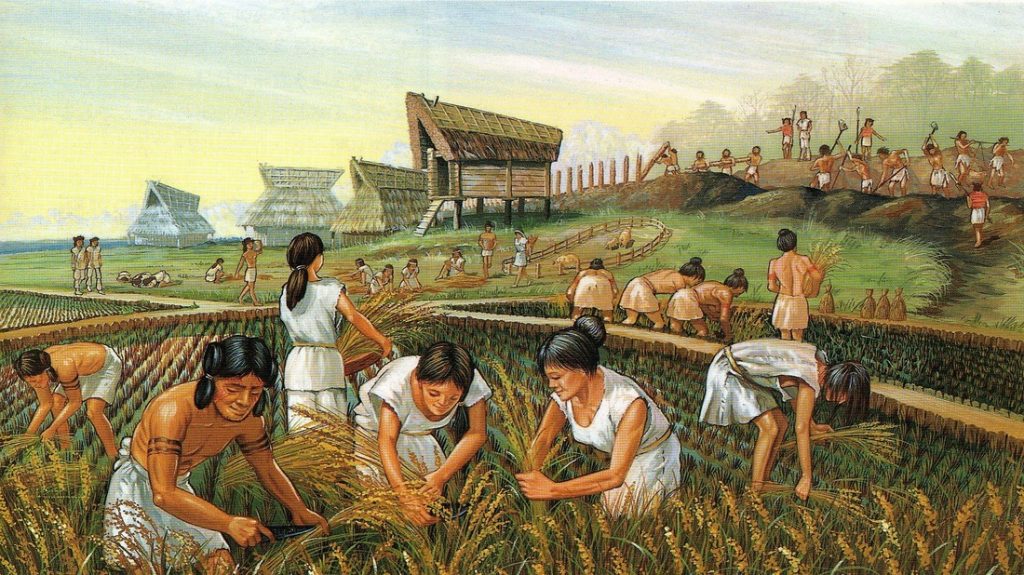 The rise of cities was a central feature in the development and spread of civilizations.